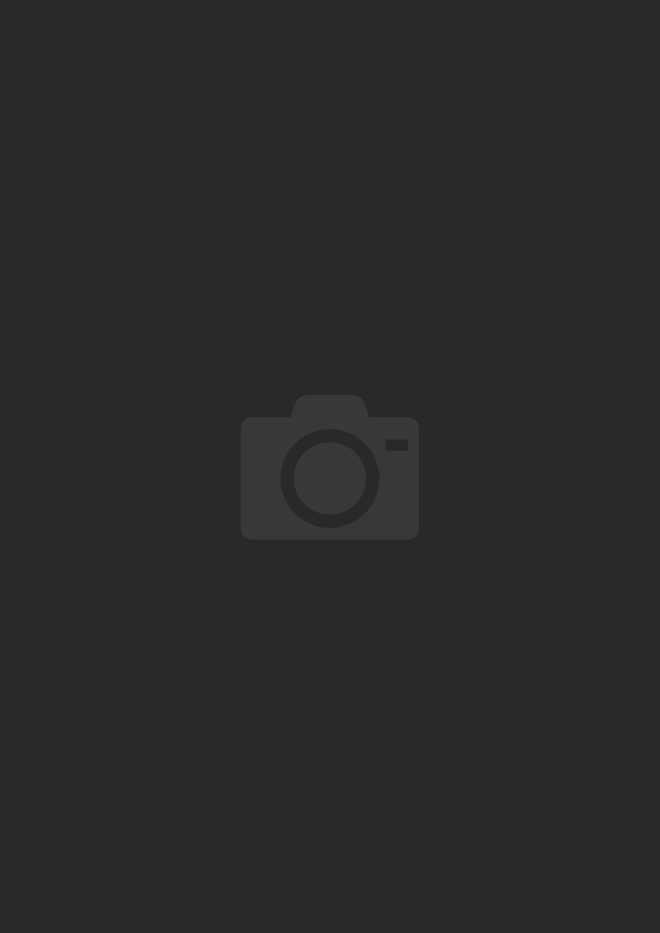 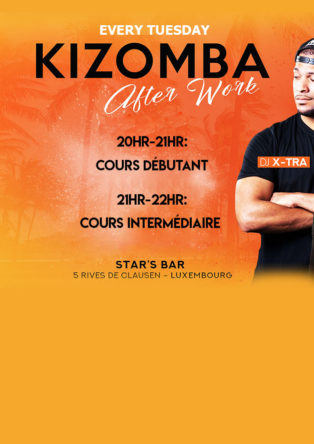 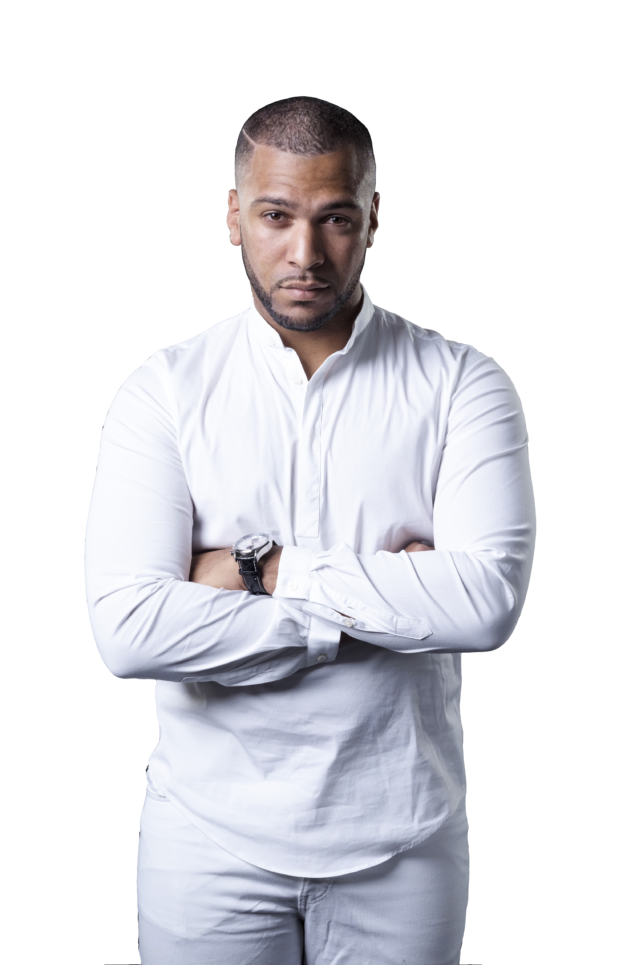 His introduction to music began at the age of four when he started to learn music theory. As he grew older, he continued to be interested by music. A few years later, as he was visiting his family in the Netherlands, he became fascinated by his cousin who was one of the best DJs in Rotterdam. Therefore at the age of 16, he bought his first turntables and started working as a DJ which became his passion and job.

Instagram data is not set, plese check your ID
The Heat Part I
Scroll Up